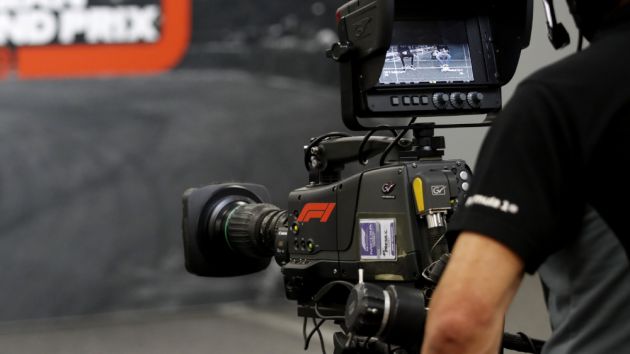 Formula One has announced that it will be updating the F1 TV over-the-top (OTT) platform ahead of the 2021 season.

The updated service F1 TV Pro service, featuring all of the global motorsport series’ races live, has expanded its coverage to include the key market of Brazil, as well as Slovakia and the Czech Republic, taking the total number of territories served to 86.

Developed with Accenture’s Industry X division, the platform update has been designed to improve performance, video quality and user experience. Users will now be able to stream content at 1080p at 50fps for the first time and cast F1 TV to connected TVs using Google's Chromecast or Apple's AirPlay.

In addition, fans will be able to play, pause and rewind across every channel, including on board cameras and switch between streams, such as the pit lane channel and driver tracker. The user experience upgrades have been designed to make it easier for fans to discover content and original series.

"We are delighted to be relaunching F1 TV ahead of the new season, with several upgraded features that will improve fans’ experience of the product and make our extensive collection of archive footage easier to watch than ever before," said Ian Holmes, Formula One director of media rights.

The basic F1 TV is available in 118 territories offering an extensive content collection, including more than 2,000 hours’ worth of race footage, including coverage of every Grand Prix in the last five decades, as well documentaries and new programming.

The updated F1 TV is available on desktop platform immediately, with upgrades on iOS, Android, Amazon Fire tablet devices and Roku will be rolled out in the first half of the season. F1 TV platforms for Apple TV, Android TV devices and Amazon Fire TV are currently in development and will also be launched later this year.