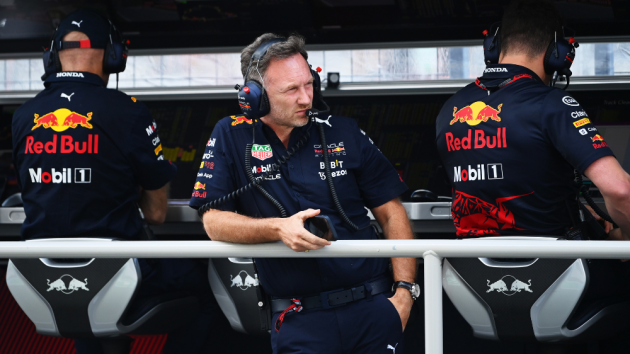 Formula One is approaching a compromise in the dispute over the series’ budget cap, with a payment of up to US$4.2 million being mooted to appease teams, according to Auto Motor und Sport (AMuS).

Six of the ten Formula One teams – AlphaTauri, Aston Martin, Ferrari, McLaren, Mercedes and Red Bull – want the budget cap of US$140 million amended to ease the financial strain from rising inflation.

Alfa Romeo, Alpine, Haas and Williams voted against a proposal for an inflationary adjustment when it was proposed in April. The four’s current spending is already under the cost cap, meaning any increase would have been of no use to them.

AMuS reports that a compromise being put forward by the International Automobile Federation (FIA) could see each team receive an additional three per cent of the current cost limit, equating to US$4.2 million. This can then be spent without counting towards the budget cap.

However, this payment would reportedly be deducted from the overall prize money Formula One distributes to teams, which would hit the top teams harder than the smaller ones. AMuS adds that the team that finishes first in the constructors’ championship is entitled to 14.5 per cent of the prize pot, whereas the team that finishes last only receives seven per cent.

The plan has reportedly yet to be put forward to Formula One chief executive Stefano Domenicali, but team principals among the opposers have shown support for the idea. Otmar Szafnauer and Günther Steiner, team principals of Alpine and Haas respectively, have been quoted by AMuS as being in favour of the proposal, believing it would benefit teams already below the spending limit.

AMuS notes that the FIA’s financial regulations only provide compensation as part of the budget cap for this sort of scenario if the average inflation rate of G7 countries in September of the previous year is more than three per cent. Last September, inflation was 2.9 per cent but, following Russia’s invasion of Ukraine, it now averages 6.2 per cent across G7 nations.

This will result in a higher budget cap for the 2023 season, though AlphaTauri, Aston Martin, Ferrari, McLaren, Mercedes and Red Bull want an increase immediately, citing ‘force majeure’ due to circumstances resulting from the Ukraine invasion.

In May, Red Bull Racing team principal Christian Horner told the BBC that he feared multiple teams may miss races this season unless the series’ budget cap is increased amid rising costs.