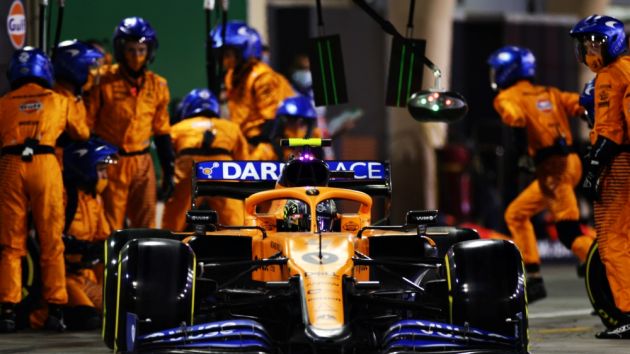 Formula One’s governing body, the International Automobile Federation (FIA), has developed a 100 per cent sustainable fuel that it says can be used in Grand Prix cars.

The new fuel, which is made from bio-waste that is not intended for human or animal consumption, will now be supplied to Formula One’s engine manufacturers for testing.

The FIA said it had created the sustainable fuel to show that the technology can work in a Formula One engine, while also providing a springboard for the global motorsport series’ fuel suppliers to develop their own such fuels.

Last month, Formula One announced plans to introduce engines powered by sustainable fuels by 2026. Though cars account for approximately only 0.7 per cent of the series’ carbon footprint, a Formula One statement at the time noted that it was ‘important the most visual part of our sport is sustainable and can have real-world benefits’.

Formula One has set itself a net-zero carbon footprint target by 2030, having already raised the requirement for bio-fuel content of fuels to 10 per cent from next season.

The FIA has also said, as an organisation, it is targeting carbon neutrality in 2021 and net-zero carbon status by 2030.

“FIA takes its responsibility in leading motor sport and mobility into a low-carbon future to reduce the environmental impacts of our activities and contribute to a greener planet,” said FIA president Jean Todt.

“By developing sustainable fuel made from bio-waste that can power F1, we are taking a new step forward.

“With the support of the world's leading energy companies, we can combine the best technological and environmental performance.”

“We are delighted by the momentum on sustainable fuels, which perfectly aligns with our plan to be net-zero carbon as a sport by 2030.

“Our top sustainability priority now is building a roadmap for the hybrid engine that reduces emissions and has a real-world benefit for road cars.

“We believe we have the opportunity to do that with a next-generation engine that combines hybrid technology with sustainable fuels.”