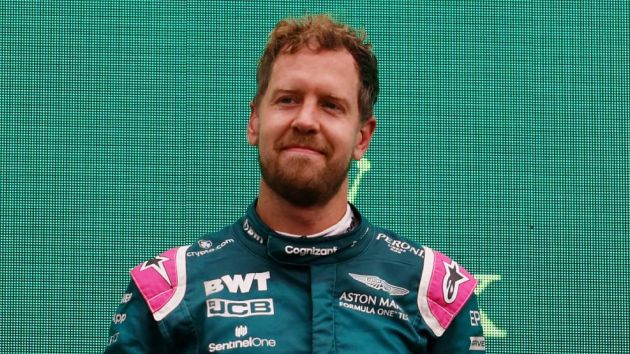 The multi-year partnership, which makes BWT the official water technology partner of Formula One, aims to make the sport free of single-use plastic by 2025.

To help achieve that, reusable water bottles will be offered to individuals attending Formula One events, while BWT will also provide water refilling stations as part of a new plan to reduce plastic waste and encourage more sustainable solutions across the sport.

“Sustainability is hugely important to us as a sport and having BWT as an official partner demonstrates our commitment to making a positive change across our sport and we look forward to building on our exciting partnership,” said Ben Pincus, director of commercial partnerships at Formula One.

The expanded deal comes after BWT served as the title sponsor for a pair of Formula One Grands Prix held in Austria earlier this year.

“As the most important worldwide motorsport series, with massive reach, Formula One is the perfect platform for us to publicise both our mission and the concept of the Bottle Free Zone to a worldwide audience and urge as many people as possible to join our movement.”

The deal was announced ahead of the Hungarian Grand Prix, which saw Frenchman Esteban Ocon clinch his first Formula One win.