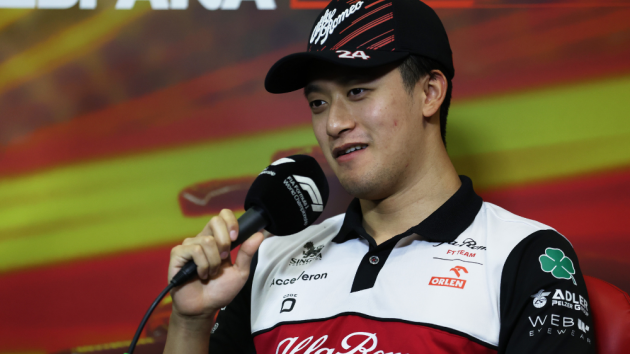 Telecommunications giant China Telecom is in advanced talks to acquire the local digital rights for Formula One, according to Sport Business.

The deal would represent a significant shakeup in the market, given China Telecom is not a big player in the sports media space. The company has previously been involved in various sports sponsorship deals, including for this year’s postponed Asian Games in Hangzhou.

The value of the proposal with Formula One has not been reported. SportBusiness says China Telecom’s investment will be ‘relatively restrained’ given the series’ digital rights in China are still modestly priced compared to the likes of English soccer’s top-flight Premier League.

Formula One’s streaming rights partner in China was Tencent, but the multimedia company has not yet renewed its contract this season. SportBusiness adds that the firm has reduced the size of its sports operations in the last year, becoming cautious in the rights market and often submitting low offers when bidding to renew existing properties or acquire new ones.

Last month, Tencent was reported to be among a number of Chinese technology companies making major job cuts.

Formula One saw its first Chinese driver enter the series this season, with Zhou Guanyu graduating from feeder series Formula Two. However, interest in the country has been hit by the cancellation of the Chinese Grand Prix for the last three years due to Covid-19, although it was confirmed last November that the race will remain on the calendar until 2025.