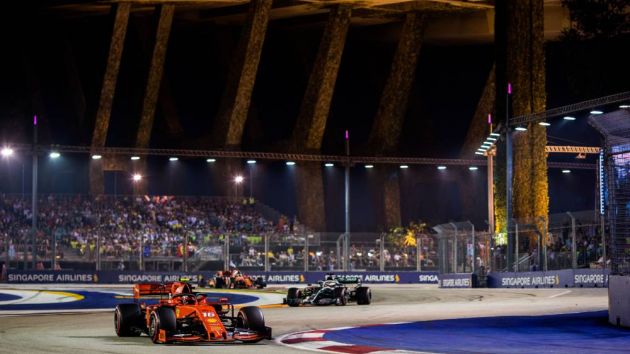 Formula One has announced an extension to its non-exclusive broadcast partnership with Singapore telecommunications firm StarHub for the 2022 season.

As part of the agreement, StarHub will air all 23 races on its linear channels and streaming platform, StarHub TV+.

The partnership marks the latest in a series of deals struck by Formula One in the Asia Pacific (APAC) region following the closure of Fox Sports Asia in 2021.

StarHub initially secured the rights to broadcast Formula One in Singapore for the back end of the 2021 season, from October onwards.

This announcement comes as Formula One is set to return to Singapore for the first time since 2019. The series has also recently struck a deal with race organisers which will see a night race remain on the calendar until 2028.