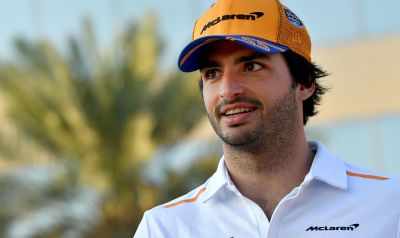 Next month’s Spanish Grand Prix will be broadcast free-to-air in Spain after the country’s government declared the Formula One race to be an event of exceptional public interest.

This year’s edition of the Spanish Grand Prix, which is due to take place in Barcelona on 16th August, received the designation as a result of the race taking place behind closed doors.

Movistar Plus, the pay-TV broadcaster owned by telecoms company Telefonica, holds exclusive Formula One rights in Spain until the end of 2020.

It is not yet clear if Movistar will receive any financial compensation for losing its exclusivity or if it will have to share coverage of the race with another broadcaster without additional payment.

Meanwhile, Formula One has also extended its television rights deal with Russian sports broadcaster Match TV, which will continue to show races, practice and qualifying sessions until 2023.

Formula One fans in Russia will also be able to watch every Grands Prix on the F1 TV over-the-top (OTT) platform, which is set to be made available in the country for the first time.