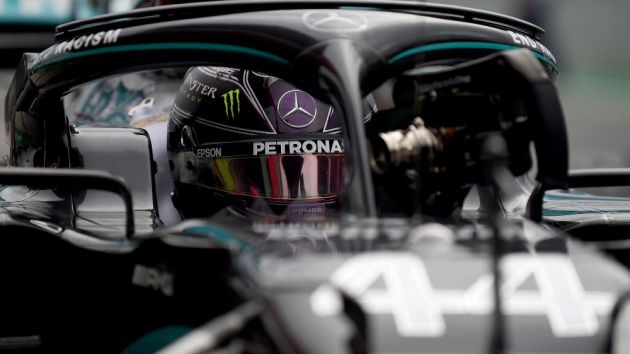 Formula One looks set to stage a Grand Prix in Saudi Arabia next season after including the kingdom on the global motorsport series’ provisional schedule for its 2021 championship.

The event, which was said to be worth UK£50 million (US$65 million) to Formula One pre-pandemic, is earmarked to take place on a street circuit in Jeddah during the penultimate weekend on an expanded 22-race calendar. A new purpose-built race track is being built in Qiddiya but is not due for completion until 2023.

A Grand Prix in Saudi Arabia would be controversial given the kingdom’s human rights record and systemic issues with broadcast piracy. For the former, Amnesty International called on all stakeholders in Formula One to condemn Saudi Arabia’s human rights abuses, describing the potential Jeddah race as the country’s latest attempt at sportswashing.

According to the BBC, the rest of the calendar sees Formula One bid to return to normality after a 2020 season heavily disrupted by the coronavirus pandemic.

After a mid-March start in Melbourne, Australia, the rest of the schedule reportedly includes nearly all the races that had been due to be held this year.

Long-established races such as China, Japan and Canada will return, as well as the debut of the Vietnamese Grand Prix and a first Dutch Grand Prix since 1985.

Formula One has purportedly been in talks with all relevant state authorities and, as things stand, all races can take place.

The schedule could grow with the addition of a Grand Prix in Brazil, but, according to the BBC, a dispute with the promoter at Sao Paulo's Interlagos track and a number of issues around moving the race to Rio de Janeiro mean it was not on the initial list of races sent to teams.

Elsewhere, Italian car manufacturer Alfa Romeo has extended its three-year partnership with Sauber Engineering until the end of the 2021 season. The deal quells doubts surrounding the future of the Alfa Romeo Racing team.

Team principal Frédéric Vasseur said that “both parties always intended for this relationship to bear fruit in the long term”.

Also agreed, according to Motorsport.com, is a driver salary cap that would come into effect for the 2023 season. The reported provisional plan is to restrict combined driver salaries to US$30 million, although that does not have to be split evenly.

The report also reveals plans to put a cap on the combined salaries of each team’s top three employees, which would usually include the team principal and technical director.