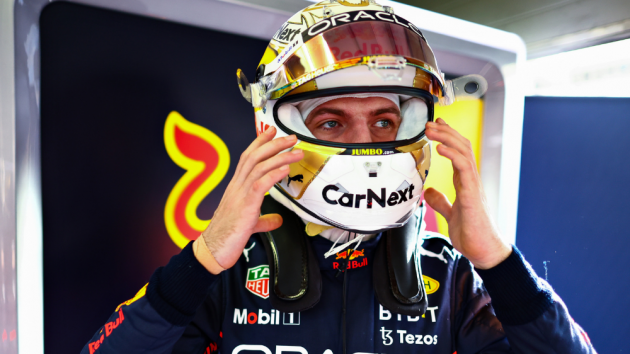 Formula One is set to announce a new sponsorship deal with cloud-based CRM specialist Salesforce, according to Sky News.

The UK media outlet reports that the global motorsport series and the US-based company are ‘close to finalising’ a deal worth around US$30 million annually over five years.

Sky News added that Salesforce is hoping to complete the agreement ahead of the opening race of the 2022 Formula One season, which takes place in Bahrain on Sunday.

If confirmed, Salesforce would be the latest brand to partner with Formula One, which last week announced a new deal with Chinese technology company Lenovo.

Series owner Liberty Media referenced an increase in sponsorship income when it recently announced much improved financial results for Formula One, which generated revenue of US$2.14 billion in 2021.

Meanwhile, Formula One has become the latest sports property to terminate its broadcast contract in Russia amid the country’s ongoing invasion of Ukraine, ending its relationship with Match TV.

The news was first reported by RacingNews365, which said that the F1TV over-the-top (OTT) streaming service will also be made unavailable in the country.

The move continues Formula One’s stern response to Russia’s military action, which also resulted in the series terminating its contract with the promoter of the Russian Grand Prix.