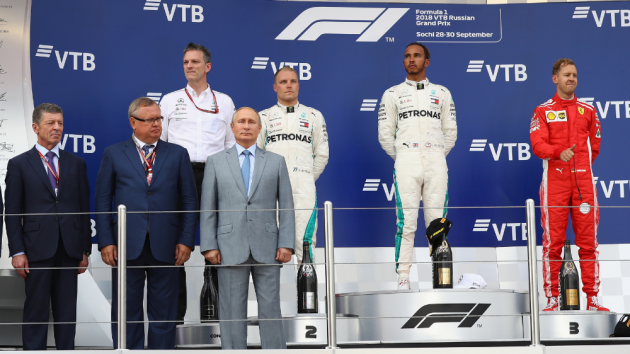 The 2022 Formula One season will run with 22 races, after the global motorsport series announced the Russian Grand Prix will not be replaced.

Originally set to be held on 25th September, the Sochi race was cancelled following Russia’s invasion of Ukraine.

It was reported that the gap could be filled by a return to Qatar or a second race in Singapore.

However, Formula One has instead opted to shorten the schedule rather than return to the 23-race schedule initially planned for this season.

This news does not affect next season’s plans to stage a record-breaking 24-race season, including the return of the Chinese and Qatar Grands Prix, as well as a night race on the Las Vegas Strip.

As it stands, there are 25 circuits lined up for next season, so it remains to be seen which race will be dropped. Reports suggest the French and Belgian Grands Prix are most at risk.