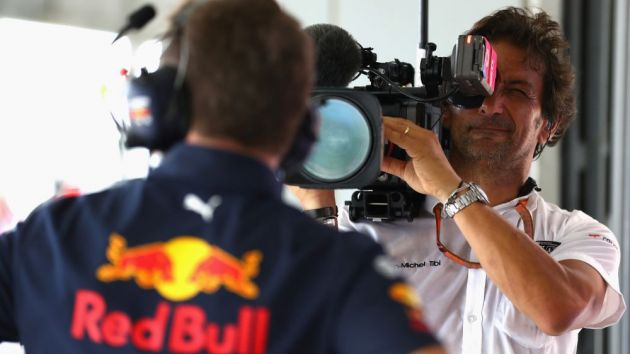 Formula One has been forced to restart media rights negotiations in Brazil after investment firm Rio Motorsports abruptly cancelled the five-year broadcast deal it signed with the motor racing championship just two months ago.

When the partnership was agreed in September, Rio Motorsports was expected to secure sublicensing deals for its 2021 to 2025 Formula One rights across a mix of Brazilian pay-TV, free-to-air (FTA), and digital broadcasters.

However Rio Motorsports has now ended that process, citing issues with the race calendar, brought on by complications surrounding the coronavirus pandemic, as the primary issue.

The Maquina do Esporte news outlet reports that a lack of financial guarantees from Rio Motorsports was also a contributing factor to the deal falling through.

In a statement, Rio Motorsports said: ‘Given the scenario, added to the possibility of this new wave expanding to other continents, Rio Motorsports re-evaluated this investment and made room for Formula One to negotiate directly with broadcasters in Brazil.’

Formula One and Rio Motorsports had also reached a provisional agreement last month to stage an event in Rio de Janeiro, while the firm is also funding the construction of a new race track in the Samba City. It is not clear whether that deal will be impacted.

Formula One becomes the second motorsport series the investment firm has cut ties with this year, after relinquishing Brazilian rights to the MotoGP global motorcycling series amid reports that it was defaulting on its payments.

Formula One has since opened negotiations with interested broadcasters, with incumbent broadcast partner Globo said to be in the mix. Prospective digital broadcast partners will have to go up against the series’ F1 Pro direct-to-consumer (DTC) streaming service, which is going live in the market for the 2021 season.

As the Formula One rights talks restart, Globo had added to its motorsports content portfolio by agreeing a Brazilian broadcast partnership for the inaugural Extreme E 2021 season. That deal includes live coverage and highlights from the new all-electric, off-road SUV racing series.

One of the series’ five 2021 events is a race in the Brazilian Amazon rainforest between 23rd and 24th October.