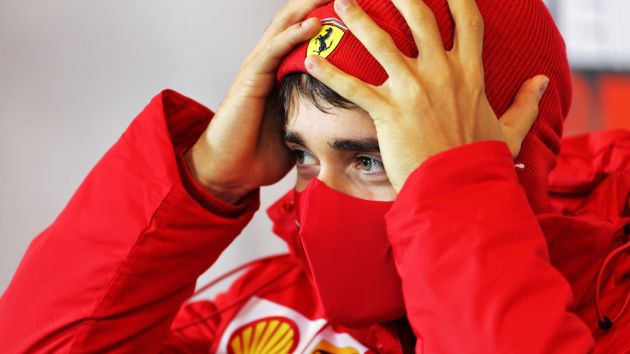 Formula One posted an operating loss of US$115 million for the three-month period ending 30th September despite recording quarterly revenues of US$597 million.

The global motorsport series’ third quarter income represented a US$36 million drop from the US$633 million generated during the same period in 2019, while its operating loss compares to a US$32 million profit last year.

The revenue decline was down to the fact that fans were only able to attend one Formula One Grand Prix - in Tuscany - between July and September, during which time the series staged ten races, compared to seven events in the same period in 2019.

In addition to the absence of fans, Formula One said its earnings were impacted by the location of races and the timing of its revised calendar, which got underway in July having been suspended in March. The series also paid out US$441 million to teams due to the increased number of races, up from US$335 million in Q3 2019.

While revenue from media rights, advertising and sponsorship sales rose on a per-race basis, income from those revenue streams declined overall due to the wholesale disruption to the 2020 season, with certain commercial contracts renegotiated for the current year.

With the MLB season suspended and subsequently shortened due to the coronavirus pandemic, the franchise’s total revenue fell 48 per cent to US$110 million in Q3, down from US$212 million in the same period last year.

Of that total, US$102 million was attributed to baseball revenue such as ballpark operations, shared league revenue, and local and national broadcast rights - a figure which represents a 50 per cent drop on the US$203 million generated in Q3 2019.

The Braves, who played 30 games in the third quarter, ten fewer than in Q3 2019, also posted an operating loss of US$16 million, compared to a profit of US$12 million a year ago.

"We suffered a lot by not having in-person fans at events," Liberty Media chief executive Greg Maffei said during an earnings call. "I give credit to our management team for making the great adjustment as they did to sustain the business and keep fans' interest high.

“The reality is baseball lost a lot of money this year. And unless fans are in the seats next year, it will be a challenging business as well."