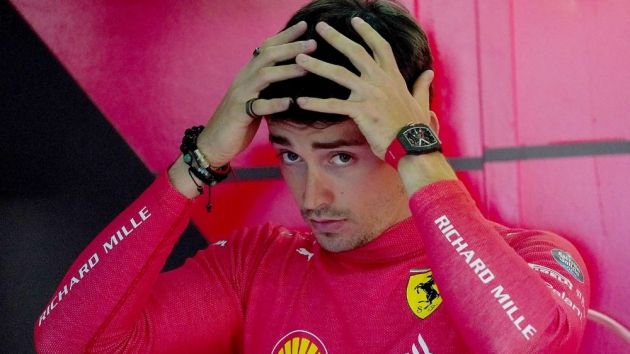 Streaming giant Netflix and Formula One have confirmed that the popular Drive to Survive docuseries has been renewed for a fifth and sixth season.

Drive to Survive has grown in popularity since the first season covering the 2018 campaign, with the recent fourth series attracting its biggest audience to date and breaking into Nextflix’s weekly top ten ranking in 56 countries.

Filming for series five is already underway, but the new deal will mean production will roll straight into 2023.

As revealed by SportsPro columunist Minal Modha, consumer data from Ampere Analysis shows that during the lifetime of Drive to Survive from Q1 2019 to Q3 2021 there has also been an upward trend in sports fans who enjoy watching Formula One. The fastest growing fan demographic for Formula One is 18 to 24 year olds, whose engagement has increased by ten per cent during that time.
Stay up to date with the latest sports business news and insights
Enter your email address

According to Ampere, Formula One fandom has grown most in North America during this period, with a 34 per cent rise in interest, which is greater than the growth seen by stock car racing series Nascar, the Summer Olympics and English soccer’s Premier League.

After the first two races this season, ESPN’s Formula One coverage is averaging 1.4 million viewers per race, up 47 per cent over the full 2021 campaign.