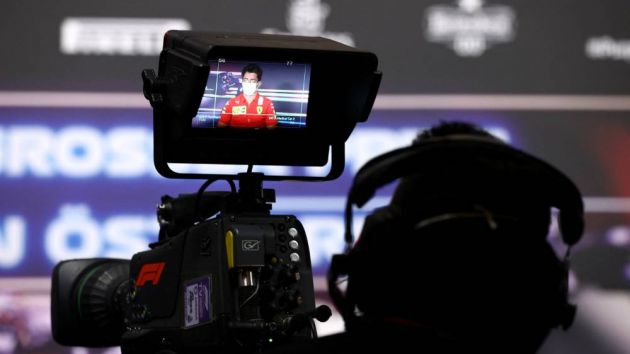 Formula One has announced that its Netflix docuseries, Drive to Survive, will be returning for a fourth season in 2022.

The show was first released in 2019 and was hailed a hit by Formula One's owner, Liberty Media, triggering a boom in viewership figures in the US and among young people. According to Nielsen Sports in March, Drive to Survive helped grow engagement with the championship in the 16 to 35 age bracket by 77 per cent.

Following the Formula One paddock over the course of a season, Drive to Survive shows the inner workings of the championship, highlighting key personalities and giving audiences a behind-the-scenes perspective.

Drive to Survive has also picked up several awards, including a Bafta TV Craft Award and a Telly Award.

A fourth series had been expected after the show’s executive producer James Gay-Rees confirmed in April that filming was underway.

Gay-Rees also revealed that a fifth season will be released, which hopes to focus on new storylines amid the 2022 regulations.

‘The popular documentary series, which has been a hit with both new and long-term fans alike, will focus on the drama and intrigue of the 2021 season, which has so far seen Max Verstappen and Lewis Hamilton go head-to-head for the world title,’ a statement from Formula One read.

No release date for Drive to Survive's fourth season has been revealed, but previous editions have been launched in the build-up to the start of a Formula One season. Next year’s campaign is expected to begin in March.