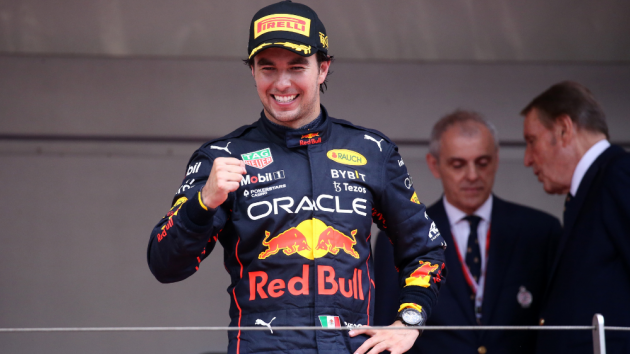 The race around the streets of Monte Carlo achieved an average viewership of 2.01 million, peaking at 2.25 million.

The qualifying session on 28th May averaged 1.03 million viewers and peaked at 1.17 million, making it the most-watched Monaco qualification on record for Sky Sports since the broadcaster first showed the sport in 2012.

The race was won by Red Bull’s Sergio Pérez after a rain-delayed start saw proceedings get underway more than an hour behind schedule.