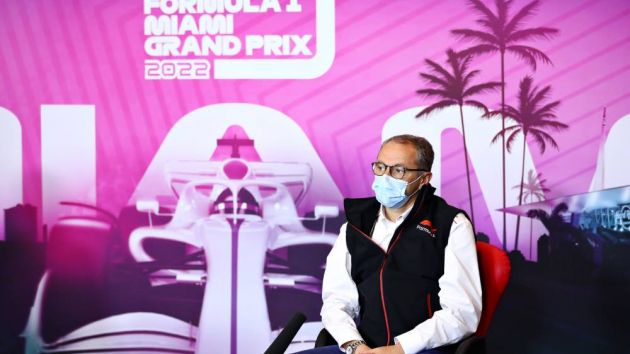 Formula One has revealed that the first edition of its new Miami race will take place in May 2022.

In April, Formula One confirmed that it would race in two locations in the US next year, with a new Miami street race joining the series’ annual visit to the Circuit of the Americas (COTA) under a ten-year deal.

The Miami race has been in the works since the series was acquired by American media giant Liberty Media in 2017 and, following numerous setbacks, has finally been given the green light to go ahead from next season.

The race will take place at Hard Rock Stadium, the home of the National Football League's (NFL) Miami Dolphins.

Despite tickets for the event not being on sale yet, Formula One's chief executive Stefano Domenicali confirmed during Liberty’s recent Q2 earnings call that demand is high.

“We are less than halfway through the 2021 season, but planning for 2022 has been ongoing for some time,” he said. “There is a high demand for venues to make the 2022 calendar, and we hope to announce the provisional calendar in September/October.

"We can confirm that the much-anticipated Miami Grand Prix will happen in the first half of May. Demand for tickets is high, even though sales have not officially started.”

Domenicali was speaking as Liberty revealed that Formula One's revenue for the second quarter of 2021 grew to US$501 million, up significantly from the US$24 million generated a year earlier.

The 2021 Formula One season continues on 29th August at Spa-Francorchamps, Belgium.