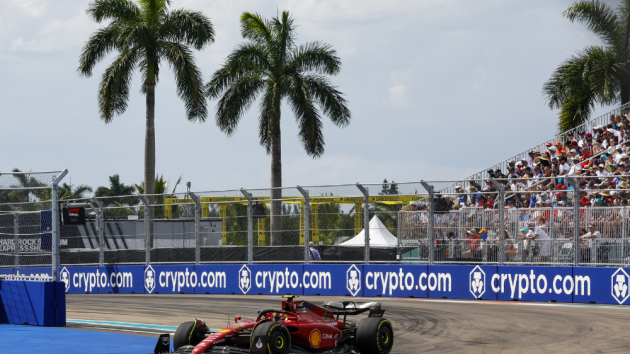 The inaugural Formula One Miami Grand Prix has benefitted the local economy to the tune of U$349 million, according to an economic impact report compiled by the Applied Analysis consultancy.

The findings, released by South Florida Motorsports (SFM), revealed the overall economic impact supported more than US$100 million in salaries and wages for over 3,000 local workers.

A total of 243,000 spectators attended the Miami race weekend, with visitor spending reaching more than US$150 million during race week. On average, a visitor spent US$1,940 while in the city, which SFM said was nearly double the typical non-Formula One visitor.

In addition, 84 per cent of visitors travelled to Miami primarily for the event, while 66 per cent of attendees were from out of town.

On the broadcast front, 23 million viewers in the US tuned in across the race weekend. Saturday qualifying achieved an audience of 7.6 million, rising to 15.4 million for the race on 8th May.

“We were proud to deliver on the commitment [Miami Dolphins owner] Stephen Ross made to impact the local economy and the people throughout our community; especially right here in Miami Gardens,” said Richard Cregan, chief executive of the Miami Grand Prix.

“Our team worked selflessly to create a campus and experience that was unique to the international culture of Miami. We look forward to growing the event and the positive impact it will continue to make here for years to come.”