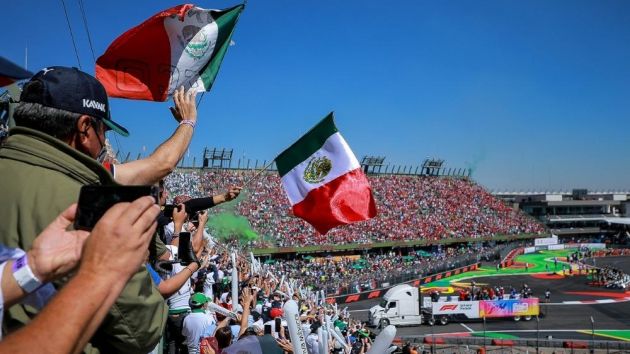 Formula One has announced that the Mexican Grand Prix will remain on the calendar until 2025.

The three-year contract extension was announced ahead of this weekend’s race at the Autódromo Hermanos Rodríguez in Mexico City.

The fixture – which returned to the schedule in 2015 following more than two decades away – will form part of next year’s record-breaking 24-round campaign.

“I am very pleased to announce that Formula One will continue to race in Mexico City for another three years under this new agreement,” said Formula One chief executive Stefano Domenicali.

“Every year the race attracts a large number of passionate fans and the atmosphere is incredible, and I know everyone will be excited by this news.”