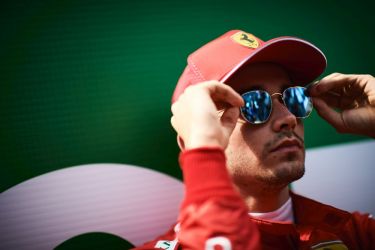 Formula One has announced a long-term partnership with the Memento Group to launch F1 Authentics, giving fans the chance to bid for memorabilia by auction or shop hundreds of ready-to-buy exclusive items.

The online shop’s products include used racewear, helmets, suits and gloves, as well as items re-engineered from race-used materials, such as tables constructed from tyres and race engines. Visitors to the site will also be able to buy complete race cars.

Each item will come with a certificate of authenticity.

In a release announcing the deal Formula One said that ‘F1 Authentics is the official authority in F1 memorabilia, offering fans of the sport a chance to own a piece of racing history’, adding that the items come with ‘prices to suit every pocket’.

The global motorsport series returns to action for the Singapore Grand Prix on 22nd September, with Lewis Hamilton 63 points ahead of Mercedes teammate Valtteri Bottas.