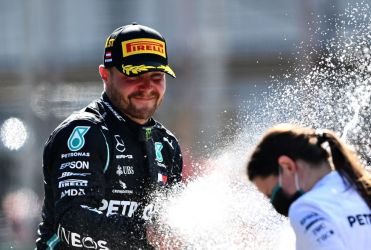 As part of the agreement, the racing series will adopt the M2A Connect web console to monitor live streams and deliver tailored video to multiple regions. The cloud-based software will also allow the series to scale its workflows during live events.

Formula One has also adopted M2A Media’s Operations service, which will allow the series to set up and secure events, and deliver last-minute changes to its end-to-end broadcast transmissions.

“M2A Connect will, in essence, allow Formula One to service a greater number of broadcast partners in a more flexible and cost-effective way and will help us distribute a greater volume of live race content than ever before.

“The team at M2A understands the challenges we face as a global sports brand and has responded to these challenges with a next generation media service that will help carry us into an IP over cloud-led future.”

M2A Media chief executive Marina Kalkanis added: “Formula One recognises that delivering their live video over IP in public cloud is the future, especially when targeting next generation platforms.

“M2A Connect, supported by M2A Operations’ 24/7 service and leveraging AWS Elemental Media Services, provides Formula One with a robust video over IP transport platform allowing them to adapt and flex as their distribution landscape evolves.”

The announcement follows the delayed start to the 2020 Formula One season, which saw Mercedes’ Valtteri Bottas secure the first victory of the season at Austria’s Red Bull Ring on 5th July.