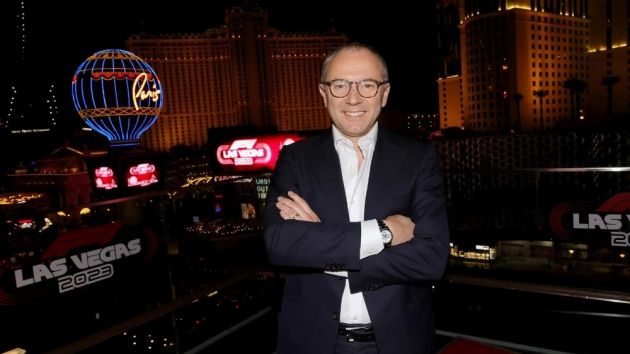 Ahead of next year’s Las Vegas Grand Prix, Formula One is spending US$240 million on a 39-acre site to finalise the circuit design and create capacity for the pit and paddock facilities.

Speaking on an earnings call on 6th May, Greg Maffei, president and chief executive of the series owner’ Liberty Media, confirmed the deal for the land east of the Strip. He expects the transaction to close in the second quarter of 2022.

Outside of the set purchase price, the total cost of staging the Las Vegas Grand Prix is currently unknown.

“The build out for this track will require increased CapEx [capital expenditures] and OpEx [operating expenses] to develop and it’s too early to provide you with numbers but we intend to update you later this year,” Maffei said.

The 61-year-old did reveal that the cost of the Las Vegas Grand Prix “will be bigger than a breadbox” but said it would be “manageable”.

“This elevated CapEx [for Biggins Hill] excludes any CapEx necessary just to support the launch of the Las Vegas Grand Prix in 2023,” said Wendling.

The new Las Vegas Grand Prix will debut as a night race in November 2023, joining Miami and Austin as one of three Formula One races in the United States.