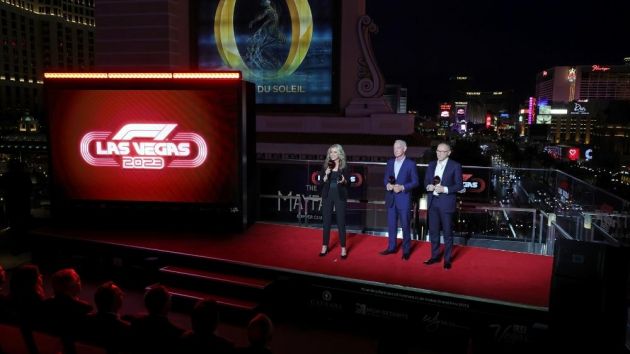 Liberty Media has appointed Renee Wilm, its chief legal and administrative officer, to the position of chief executive of the Las Vegas Grand Prix.

Formula One and Liberty Media are self-promoting a Grand Prix for the first time, with a subsidiary called Liberty Dice being created to work alongside American global entertainment firm Live Nation.

Wilm will be charged with running the commercial and operational areas of the event. The Grand Prix is set to run for at least the next five years.

In May, Liberty Media president and chief executive Greg Maffei confirmed the acquisition of a 39-acre site east of the Las Vegas strip for US$240 million.

Maffei said this will be used “to lock in circuit design and create capacity for the pit and paddock”.

Formula One fans looking to attend the event could be priced out of tickets, with reports suggesting casino giant MGM Resorts is planning to purchase up to US$25 million worth of tickets to create hospitality offerings that could retail for US$100,000.