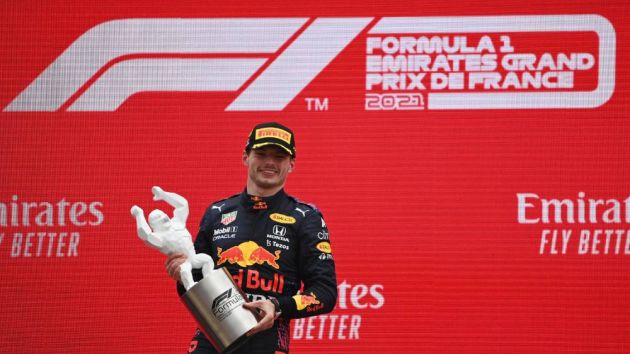 Formula One's French Grand Prix has been awarded the highest level of environmental certification from the International Automobile Federation (FIA), becoming the first Grand Prix organiser to do so.

In order to reach this level of FIA environmental accreditation, the French Grand Prix has reduced its consumption of raw materials, increased its use of biofuel-based energy sources, favoured sustainable materials and removed single-use plastics.

In addition, the French Grand Prix has implemented plans to reduce the carbon footprint of spectator travel.

By receiving this award, the French Grand Prix joins other motorsport properties such as Formula E's Nio333 team, Eurosport Events, Circuit de Barcelona-Catalunya and Ferrari, whose environmental efforts have been recognised by the FIA.

Additionally, this environmental certification is in line with Formula One's plans to reduce its carbon footprint and become net-zero carbon by 2030.

"The FIA environmental certification framework is an important standard by which sustainability is measured across motor sport and its stakeholders," said Jean Todt, president of the FIA.

"I am pleased to see that the strong commitments and actions made by the French Grand Prix have brought it to the three star level. Pioneering innovations have always been part of motor racing."

Christian Estrosi, president of the French Grand Prix, added: "This accreditation recognises its engagement to actively reduce its impact on the environment and its determination to offer a positive change in motorsport and towards a more sustainable future."