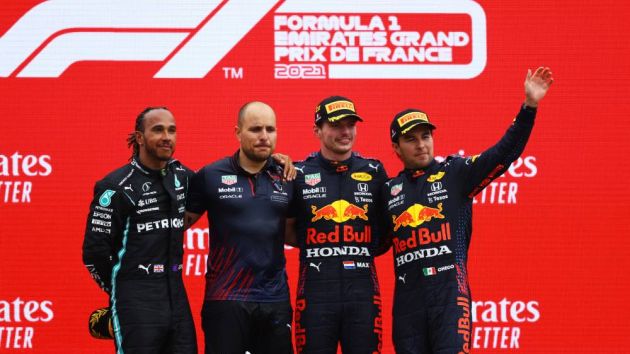 Formula One has announced a broadcast extension with French pay-TV broadcaster Canal+ until 2024.

Canal+'s agreement with the championship dates back to 2013, and the extended partnership will see the broadcaster air every Grand Prix, qualifying and practice session live.

As part of the expanded deal, the channel will broadcast four free-to-air sessions live each season, including qualifying and the race at the French Grand Prix. Event highlights will also be broadcast free-to-air for the duration of the partnership.

"We are delighted to announce an extension of our partnership with Canal+, who consistently produce Formula One coverage of the highest quality," said Ian Holmes, director of media rights at Formula One.

"Canal+ are world renowned for the excellence of their output, and we are thrilled to be expanding our relationship with them.

"France is one of Formula One’s largest markets and is a nation rich in the history of the sport. As we prepare to enter an exciting new era, we look forward to continuing our partnership together and ensuring our fans can continue to enjoy outstanding coverage of the sport."