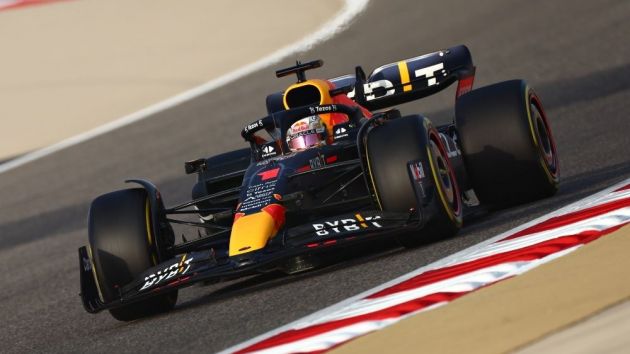 Tata Communications has renewed its interest in Formula One, signing up as official broadcast connectivity partner for the motorsport series.

The Indian networking firm first entered the sport in 2012 as official connectivity provider, modernising backend infrastructure that had previously relied on satellite technology. However, Tata ended its marketing relationship with the sport two years ago while continuing in a technical capacity.

Now the company is back in the partnership fold, responsible for end-to-end managed network services that will power Formula One’s broadcast and digital services at a time when it is enjoying renewed popularity.

Formula One first introduced remote production back in 2020 to simplify the process of capturing, producing, and distributing races across multiple continents, and to reduce its carbon footprint.

Tata’s infrastructure will carry more than 100 video feeds and more than 250 audio channels between the racetrack and Formula One’s media and technology centre in the UK every race weekend in under 200 milliseconds.

Digital services and social media have been a critical driver of Formula One’s recent audience growth and the speed of this transmission will reduce latency, enhance the efficiency of workflows, and ultimately improve the experience for viewers.

On top of this, the partners claim that remote production has reduced travelling freight by a third – saving money and reducing carbon emissions.

“We are delighted to welcome Tata Communications back as a partner following previous successes in our partnerships,” said Stefano Domenicali, president and chief executive of Formula One.

“They have been an integral part of our growth journey over the last decade, and we completely trust their expertise and abilities to deliver what we need for our fans. This trust has been built over many years of working together, pushing forward advancements in technology in sport – on and off the track.”

“As businesses evolve to a digital-first model, I believe the sporting world also has a great opportunity to leverage technology for delivering innovative and exhilarating experiences to motorsports enthusiasts,” added Amur S Lakshminarayanan, managing director and chief executive of Tata Communications. “And, Formula One is at the core of all things speed, action and thrill. We are delighted to renew our relationship.”