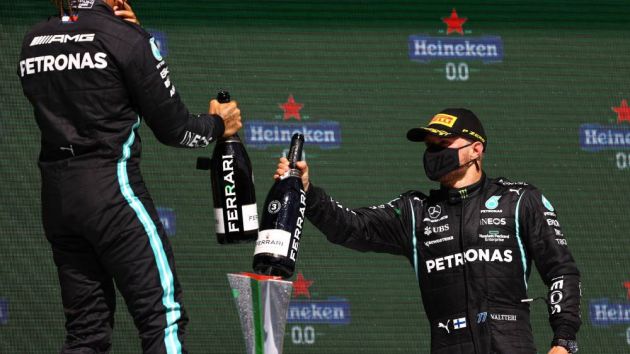 Formula One has announced that Workday will become its regional finance and HR enterprise partner across the UK and Germany during the 2021 season.

As part of the deal, the human resources technology company will get trackside and pitlane signage at several European circuits, beginning with the upcoming Spanish Grand Prix.

In addition, the 'Workday agility award' will be awarded by Formula One to the team which has made the smartest in-the-moment decision during a race weekend.

During the term of the partnership, Workday will utilise social, digital and content platforms to engage with Formula One's expansive fanbase.

"Whilst it’s usually the cars that grab the attention, it’s the people behind the machines that make the sport what it is," said Ben Pincus, director of commercial partnerships at Formula One.

"Formula One is a unique platform for global brands to engage business audiences around human performance, enabled through smart technology.

"There’s no sport in the world where human decision-making and innovation are more important, and through our partnership with Workday, we’ll bring those values to life."