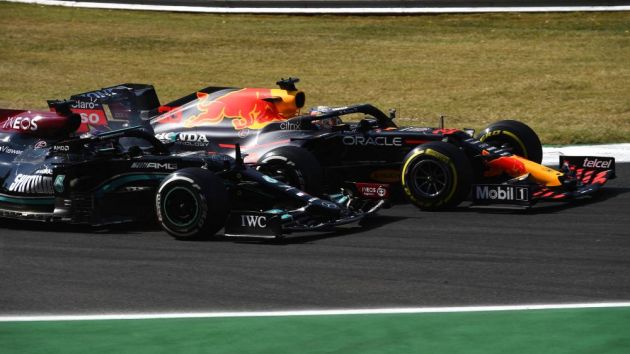 Formula One's engine manufacturers have stated that they want any new entrants to pay a ‘substantial commitment fee' to secure their place in the series, according to RaceFans.

However, RaceFans reports that current manufacturers have spent significant amounts developing their MGU-Hs and are unprepared to drop them without any firm commitments, including a potential fee, from new manufacturers entering the series.

"The MGU-H is going to be dropped if we can find alignment of many other points,” Toto Wolff, Mercedes team principal, told RaceFans.

"I think it’s a compromise – I cannot speak for anybody else but at Mercedes we are prepared to enter in order to facilitate the entry of the Volkswagen Group. But there is several other topics that compromise needs to be found."

According to RaceFans, two other significant topics of discussion were raised during the meeting, one of which is whether Red Bull Racing should be considered an existing or new engine manufacturer.

Red Bull's current engine manufacturer, Honda, is set to exit Formula One at the end of the 2021 season. The team will then take over the manufacturing and supply of its engine and power unit from 2022 and is currently constructing a facility to do so at its Milton Keynes base.

Red Bull Racing argues that it is not a new manufacturer and therefore should not have to pay the proposed commitment fee - although Mercedes reportedly disagrees.

Existing manufacturers in Formula One are reportedly pushing for the new regulations to come into force whilst the current Concorde Agreement is still in place, thereby preventing the International Automobile Federation (FIA) from making costly or drastic changes.

'Today a meeting took place involving the FIA, Formula One, and existing and prospective power unit suppliers on the potential new power unit,’ the FIA and Formula One said in a joint statement issued following the meeting.

'The discussion was positive, and progress was made – some details remain to be addressed, however we expect these to be resolved in the coming weeks.'