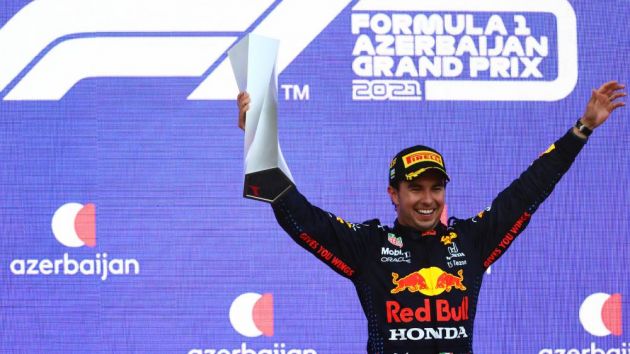 The Azerbaijan Grand Prix hit record US viewership numbers for the Formula One global motorsport series, broadcaster ESPN has confirmed.

The race on 6th June, which saw championship leader Max Verstappen crash out and rival Lewis Hamilton finish outside of the points, drew in an average audience of 956,000.

That figure means that Baku street race surpassed the 2021 Monaco Grand Prix as the most viewed Formula One event in the US over the past two seasons.

Additionally, these audience figures meant that the race was the fourth-largest Formula One audience for a US cable network on record and the most watched Azerbaijan Grand Prix since it was added to the series calendar in 2016.

According to ESPN's data, the final two laps of the Grand Prix, which acted effectively a sprint race following a red flag, saw the largest spike in viewership, with a peak audience of 1.04 million.

The audience figures represent an upward trend in Formula One viewership on ESPN. This season the network’s Grands Prix broadcasts are averaging 911,000 viewers, up 50 per cent increase in comparison to 2020 and a 36 per cent compared to 2019.

The 2021 Formula One season continues on 20th June at Paul Ricard, France.