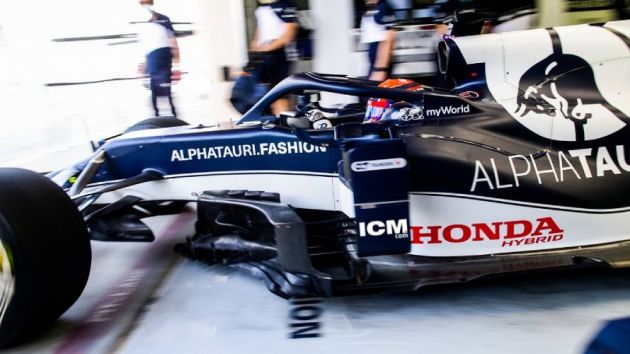 The partnership, which is set to begin at this weekend's Monaco Grand Prix, will be aimed at raising global brand awareness of ICM.com. This will be achieved by running several marketing campaigns on AlphaTauri's digital and social platforms throughout the year.

In addition, ICM.com will receive prominent branding on the race suits of drivers Pierre Gasly and Yuki Tsunoda, as well as on team kit and in the garages.

"I’m pleased to announce this exciting partnership with ICM.com who, like Scuderia AlphaTauri, operates on a global scale every day," said Franz Tost, AlphaTauri team principal.

"As a team that competes in an international championship, we are exposed to FOREX transactions daily, which is one of the core competencies of the ICM.com business.

"It’s great to welcome such a future-oriented company to our team and we look forward to building a strong relationship together this season."

Gasly secured a brand ambassador deal with Fantom earlier in the season, with his partnership with the company set to continue.

As part of the deal, Fantom's logo will feature on AlphaTauri's AT02 car during the Monaco and Abu Dhabi Grands Prix