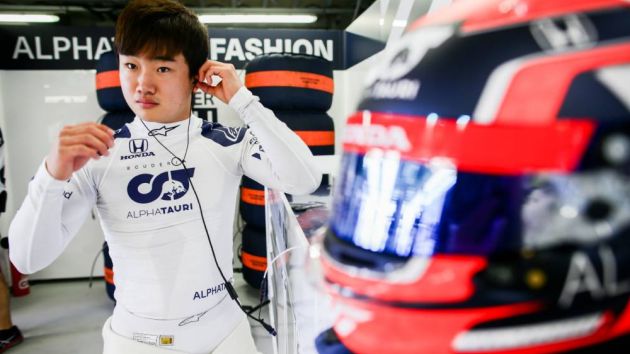 Formula One outfit AlphaTauri has announced that it is launching a Japanese-language version of its team website.

The new site is being developed to meet the demand of the team's growing Japanese fanbase, which has risen since the signing of rookie driver Yuki Tsunoda.

Since the signing of Tsunoda, AlphaTauri has strengthened its Japanese presence, securing sponsors such as Casio Edifice, RDS and DAZN.

The team's website and social media following in Japan has also grown considerably in 2021. AlphaTauri has generated a 52.4 per cent increase in Japanese users on its website in comparison to 2020 and has seen significant growth on its social media channels.

The 2021 Formula One season continues on 6th June in Baku, Azerbaijan.