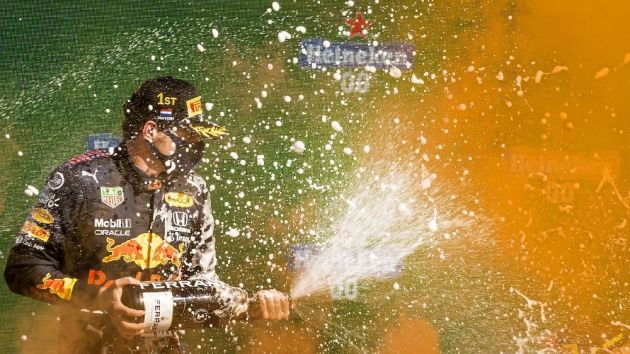 The global motorsport series posted operating income of US$62 million for the fourth quarter, having suffered a US$41 million loss for the same period in 2020.

The main revenue driver for Q4 was increased race promotion compared to the year prior where there were limits on fan attendance due to Covid-19. Despite contractual increases and a growth in subscription revenue for the F1 TV over-the-top (OTT) platform, media rights revenue was flat for the period due to the impact of lower proportionate recognition of season-based income in 2021. Seven out of the 2022 races took place in Q4 of 2021, while seven out of 17 were held in the same period in 2020.

“2021 was a remarkable year for Formula One in all respects. The racing was spectacular and the business produced outstanding results,” said Stefano Domenicali, Formula One president and chief executive.

“We continue to build off this strong foundation and look forward to our record setting 23-race calendar for 2022 with new cars, regulations, races and drivers.”

Domenicali’s comments came before Formula One confirmed the cancellation of the Russian Grand Prix.

Across its three divisions, which include Major League Baseball’s (MLB) Atlanta Braves and audio media company SiriusXM, Liberty Media’s total revenue for 2021 was US$11.4 billion and operating income was US$1.98 billion.