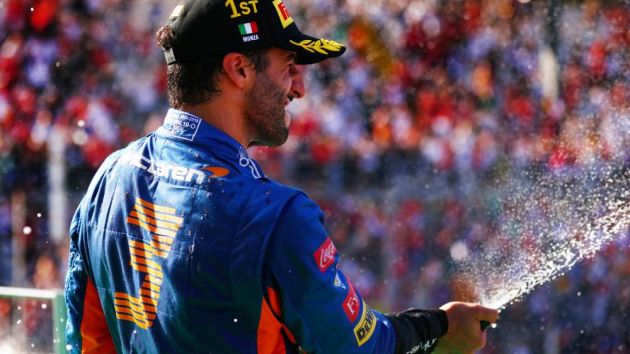 Formula One has reported revenue of US$668 million for the third quarter of 2021, an increase of 12 per cent compared to last year, as it continues its recovery in the wake of Covid-19.

It is the latest in a series of positive financial results for the global motorsport series after it reported revenues of US$180 million and US$501 million for Q1 and Q2 respectively.

Additionally, Formula One secured profits of US$68 million for the quarter, a significant improvement in comparison to Q3 2020, when it reported a loss of US$115 million.

The revenue increase comes despite Formula One staging seven races in the third quarter of 2021 compared to the ten it held during the same period in 2020.

Last year, the impact of the Covid-19 pandemic meant that Formula One could not host races until 5th July, and a scramble to stage as many events as possible led to a more condensed calendar. The events ran with heavily reduced promoter fees as well as an absence of spectators for the majority of races.

According to Liberty Media, Formula One’s owner, the series' primary revenue is from race promotion, media rights and sponsorship fees.

Part of the improvement this year has been credited to the fact that Formula One's hospitality offering, known as The Paddock Club, has been able to resume. Its services were available for six races during Q3 2021. Revenue also increased due to higher licensing income and growth in gaming royalties.

Formula One's media rights and sponsorship revenue decreased slightly during Q3 due to lower proportionate recognition of season-based income, which was partially offset by the growth in the series' over-the-top (OTT) offering, F1 TV, and revenue from new sponsors.

“Formula One is firing on all cylinders and producing results on the track, for our fans and partners and our investors,” said Stefano Domenicali, chief executive of Formula One.

"We already know that the 2021 season will be one for the ages, with a fierce battle up and down the grid and among the constructors. We have seen the results with fans at the track and with engagement across all platforms.

"We look forward to the next races in Mexico and Brazil before concluding the season with three races in the Middle East, which will complete a record 22-race calendar in 2021, and we are already focused on setting a new record in 2022 with our 23-race calendar."

The 2021 Formula One season continues with the Mexican Grand Prix from 5th to 7th November.