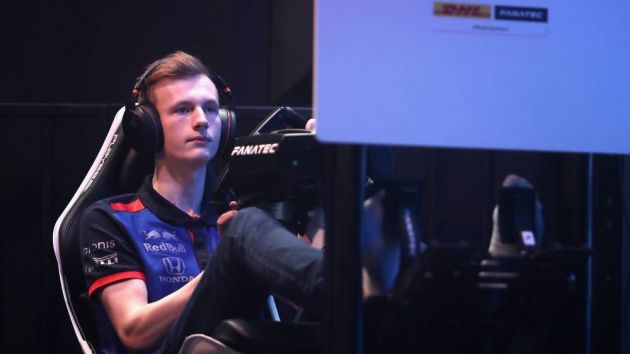 Formula One's esports series reached more than 23 million views across its various digital platforms during 2021, a 103 per cent year-on-year (YoY) increase from 2020.

The series' flagship event, the Pro Championship, was the biggest contributor to these figures, drawing in 13.8 million digital viewers, a 47 per cent increase compared to 2020.

The remaining 9.2 million views were split between Formula One’s other professional gaming offerings, including the F1 Esports Series Challengers, as well as the Pro Exhibition and Preview Show.

Each event during the Pro Championship season reached more viewers than the last, which culminated in 4.5 million views for the final in December, marking a 67 per cent YoY increase.

The TV audience for Formula One’s esports events also saw an uptick, reaching 858,000 viewers worldwide - more than three times the total audience for the series in 2020, which reached 269,000.

"It is fantastic to see the F1 Esports Series presented by Aramco break records across the board once again, crowning a brilliant year of action throughout our virtual racing," said Ben Pincus, director of commercial partnerships at Formula One.

"Not only are we seeing competition at the highest level, but thanks to the increased content output across our social channels, our strong community of fans has never been more engaged."