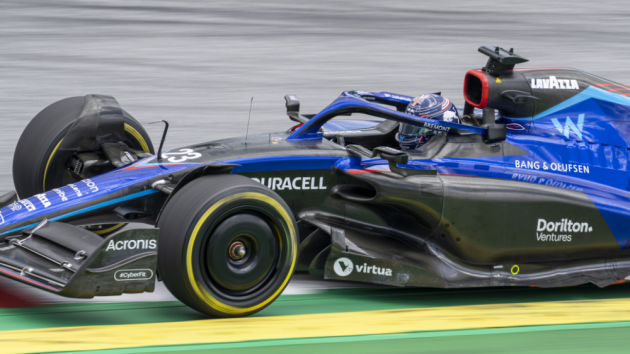 Hong Kong-based billionaire Calvin Lo is considering further investment in Formula One, following his involvement in the takeover of the Williams team by US-based investment firm Dorilton Capital in 2020.

The extent of Lo’s involvement with Williams and Dorilton has not been made public, though the businessman told Reuters he has “some sort of exposure” to Williams. He declined to give more detail due to non-disclosure agreements.

Lo, the chief executive of insurance broker RE Lee International, is now interested in pumping more money into Formula One, adding that other Asian investors were also interested in entering the global motorsport series.

“A lot of people, me included, are still looking to other teams, other opportunities, because…there are consistently good teams but they are not able to come up with the right car,” Lo told Reuters.

“In Asia right now, there is a lot of liquidity sitting around, it’s mind-blowing. I wouldn’t be surprised if the next news you hear…is maybe some consortium in Asia investing into some other teams.”

Any new team wanting to enter Formula One has to pay a US$200 million fee, which gets split evenly between existing entrants to offset the loss in revenue caused by splitting prize money between 11 teams instead of ten.

Lo did not name the teams drawing investor interest. Assessing the grid, one possible option is Haas, which is open to backing after losing its title sponsor earlier this year. The US team cut ties with Russian chemicals company Uralkali following the invasion of Ukraine.

Haas declined to comment on investment discussions when asked by Reuters.