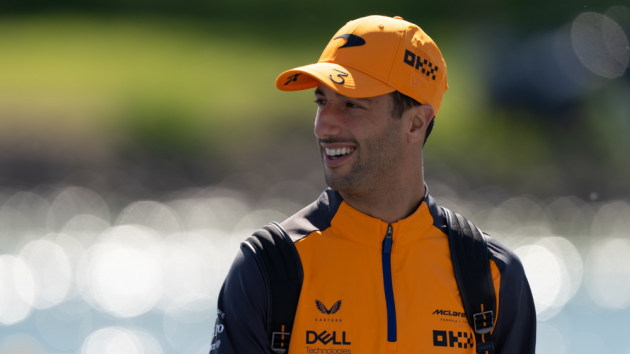 Formula One driver Daniel Ricciardo has teamed up with Disney-owned streaming platform Hulu to develop a half-hour scripted series, according to The Hollywood Reporter.

Details on the series are currently scarce, due to it being in the early development stages, but it will reportedly be set in the world of Formula One. A search for a writer is also purportedly underway.

Ricciardo, who drives for McLaren, is set to act as an executive producer for the project, which is the brainchild of ABC Signature, Lionsgate Television, and Temple Hill Entertainment’s Marty Bowen, Wyck Godfrey, Phoebe Zimmer and Sydney Title.

The Ricciardo-backed series would be the latest Formula One project heading to the streaming space. As well as Netflix’s Drive to Survive docuseries, which first aired in 2019, Apple is developing a currently untitled Formula One film starring Brad Pitt, which will be produced by Lewis Hamilton. The seven-time world champion will also feature in a documentary airing on Apple TV+, covering his life and career.