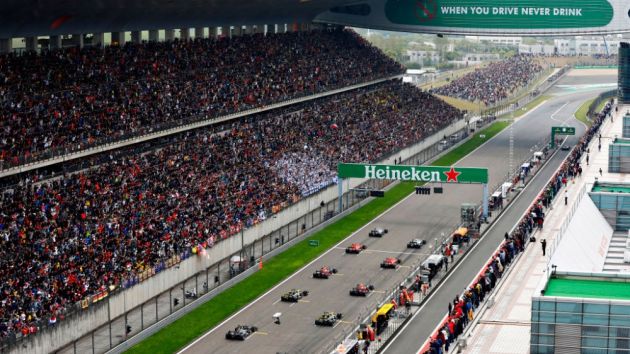 Formula One has decided against filling the slot left empty by the cancellation of the Chinese Grand Prix, leaving next season's calendar at 23 races.

The country's coronavirus restrictions led to the Shanghai race being cancelled last month, but the relaxation of these rules had fuelled speculation that Chinese race organisers were looking to return to their previous slot.

However, with the quick turnaround time to the original 16th April slot, it was always unlikely that this would be achieved.

The 2023 season will still be a record-breaking year in terms of races for Formula One, despite the loss of this race. This decision also means there will be a four-week gap between the races in Australia and Azerbaijan.

Rumours had suggested that Formula One was looking at a race in Europe to fill the empty slot, namely Portugal, but the logistical difficulties of travelling between Australia, Europe and Azerbaijan in a four-week period proved too much.

This means China will not have hosted a race since 2019, missing four straight years despite having a contract with Formula One until 2025.