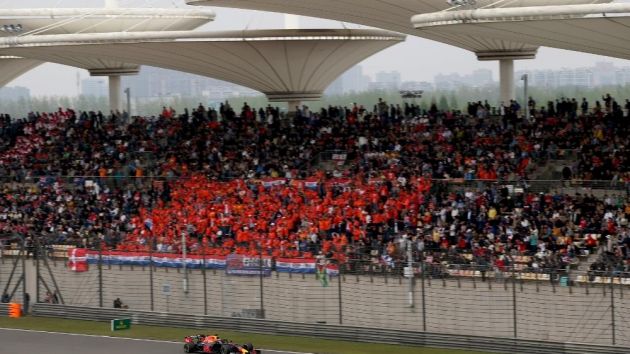 Formula One's 2023 Chinese Grand Prix is unlikely to go ahead due to the extension of the country's zero-Covid policy, according to Sky Sports.

Despite signing a five-year contract extension at the end of last season, Shanghai has not hosted the global motorsport series since 2019 due to ongoing issues with Covid.

China's president Xi Jinping recently announced an extension to the country's zero-Covid policy, which currently sees any minor outbreak tackled with strict lockdowns. For example, in mid-October, in-person schooling and dining at restaurants were suspended in the city of Guangzhou after 19 new Covid cases were reported.

According to Sky Sports, Chinese driver Zhou Guanyu said it's unlikely the Chinese Grand Prix will go ahead due to this, although the Alfa Romeo driver later clarified his comments and said he hoped the race would still go ahead.

Despite the clarification, it still appears as though the race will be unable to fulfill its planned 16th April slot in the calendar, meaning we may not get the record-breaking 24 races as planned.

While this could open the door for a race like the French Grand Prix to return on a short-term basis, after it was dropped for 2023, the tight turnaround time means it is unlikely the race will be replaced if it cannot go ahead.