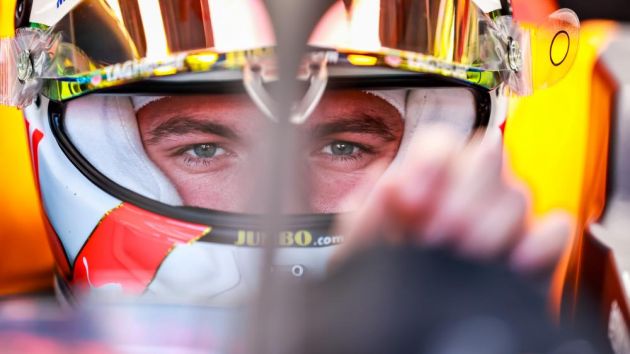 Stockholm-based media giant Nordic Entertainment Group (Nent) has confirmed it is launching its Viaplay streaming service in the Netherlands.

The service is set to go live in Q1 2022 as the next step in its ongoing international expansion, having secured Formula One rights in a three-year deal to 2024 reportedly worth as much as €30 million (US$36.6 million) a year. Nent has also confirmed an agreement to air German soccer’s top-flight Bundesliga in the Netherlands until 2029.

Nent is building its launch on the appeal of Formula One in the Netherlands, with star Red Bull driver Max Verstappen and a home Dutch Grand Prix heightening that clamour domestically.

Viaplay will air Formula One races live in full, along with every qualifying session and free practice. The coverage will also feature extensive studio programming. The Dutch Grand Prix will be broadcast live on a free-to-air (FTA) basis in the Netherlands. Viaplay will also make an additional five Grands Prix per season available for free, as well as a highlights package from all events.

Formula One has confirmed that its F1 TV Pro over-the-top (OTT) platform will still be available to Dutch consumers.

The deal with the Bundesliga covers more than 300 Bundesliga and second-tier 2.Bundesliga live matches every season. Included in the contract is also the German Supercup and the Bundesliga relegation playoffs.

According to Viaplay, 98 per cent of the Netherlands' eight million households have a broadband connection and 90 per cent pay for a TV subscription. Of the 7.9 million Dutch TV households, 3.8 million have a video streaming subscription, with approximately 1.6 subscriptions per household.

Nent is seeking to tap into a territorial growth in streaming subscriptions which Ampere Analysis is projecting to reach 10.3 million in 2025, with the penetration of video streaming services projected to hit 66 per cent and be worth €845 million (US$1.03 billion) annually in revenue. The number of subscriptions, according to Ampere Analysis, is expected to increase to 1.9 per household.

The launch date, pricing and packaging of Viaplay in the Netherlands is yet to be confirmed, but the live sports portfolio will be complemented with entertainment content from Nent’s in-house production division and elsewhere.

Anders Jensen, Nent president and chief executive, said: "The Netherlands is an ideal market for Viaplay and a very attractive next step towards our ambition of becoming the European streaming champion.

“Our long-term and multi-market partnerships with key sports rights owners, together with our ever-increasing line-up of original and exclusive content, will enable us to offer Dutch viewers something new and unique. When bringing Viaplay to a new market, we look for clear opportunities to grow, innovate, collaborate and take leadership. The Netherlands delivers on all counts.

Viaplay is currently available in Sweden, Norway, Denmark, Finland, Iceland, Estonia, Latvia and Lithuania. Viaplay will be launched in Poland in August and in the US in late 2021, followed by the Netherlands in Q1 2022 and then four additional markets by the end of 2023.