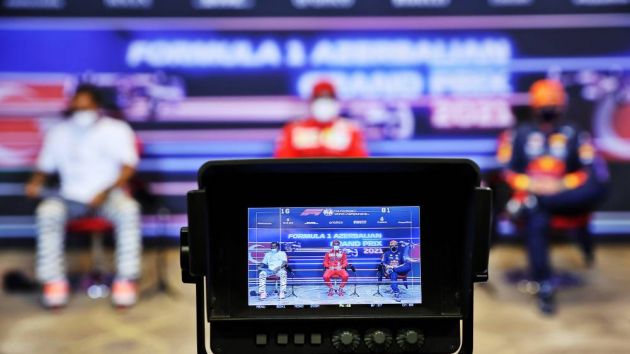 Hong Kong pay-TV service Now TV has announced that it will broadcast Formula One for the remainder of the 2021 season and the entire 2022 campaign.

Now TV started broadcasting Formula One to Hong Kong audiences during the Dutch Grand Prix and will continue to do so for the rest of the season.

Audiences will be able to watch Formula One on Now Sports Plus via broadcast or Now TV’s digital platform, with races to be aired with English and Cantonese commentary.

"Following the closure of the Fox Sports channels in the region, we are delighted to be entering a new partnership with Now TV to continue bringing Formula One action to our huge fanbase in Hong Kong," said Michaella Snoeck, head of media rights at Formula One.

"The conclusion of the 2021 season is set to be a classic as we look forward to the closest championship battle in years, before we enter the hugely anticipated new era of Formula One in 2022 with a brand-new car and new rules and regulations – it’s a very exciting time to be a Formula One fan."

Derek Choi, head of pay-tv at Now TV's parent company, HKT, added: "Formula One is one of the most watched sports events in Hong Kong.

"We are very excited to have reached a broadcast agreement with Formula One, allowing fans to continue to enjoy this world-class racing event for the next two seasons."