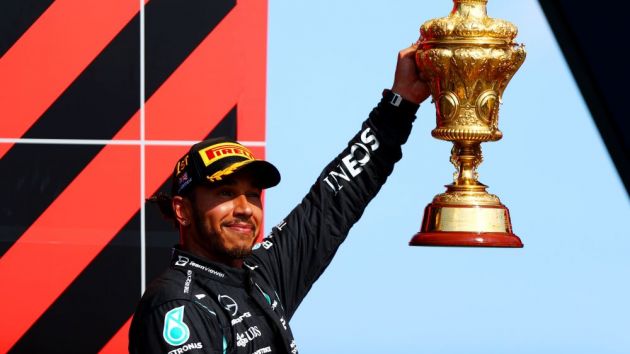 It was the second largest audience of the season for Formula One on ESPN, behind only the French Grand Prix, which reached 1.056 million viewers.

Additionally, the 2021 British Grand Prix generated the third largest US cable audience ever for the series.

Viewership for the race peaked at 1.2 million as home favourite Lewis Hamilton pipped Charles Leclerc to victory late on.

The latest figures continue the upward trend for Formula One viewership on ESPN. Races are averaging 944,000 viewers on ESPN networks, an improvement of 55 per cent from 2020, which reached an average of 608,000.

The 2021 Formula One season continues on 1st August at the Hungaroring in Hungary.