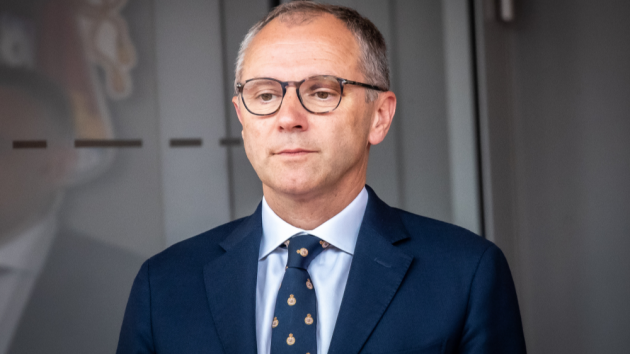 Formula One chief executive Stefano Domenicali is flying to South Africa this week to conduct talks over a return of the South African Grand Prix, according to reports.

There have been reports circulating for a number of years about the return of Africa to the Formula One calendar, which has been without a race on the continent since 1993.

Domenicali had previously told The New York Times that “there is a commitment to see if this could be on the calendar as soon as possible”.

While races in Las Vegas and Qatar are already confirmed for 2023, along with the return of the Chinese Grand Prix, the Kyalami Grand Prix Circuit could also be in line for a return next season.

This would put races such as the French and Belgian Grands Prix under threat, although some reports have suggested that alternating spots could be offered to select Grands Prix.

As part of plans to shake up the calendar, Domenicali has already told team principals that Formula One will be looking to reduce its carbon footprint by grouping races together by region.

This is something that Haas team principal Günther Steiner voiced his approval for at last weekend’s Azerbaijan Grand Prix.

“The challenges are that you go from one continent to another, it’s a long trip and the team is working very hard to get it all done,” said Steiner.

“It’s just down to having a good team around and working hard but it’s a challenge as they only have a few days to get set-up again and get going again for the next race.

“On the plans for next season, it would be great if we can combine the races regionally. I know that Stefano [Domenicali] is working very hard on that one and it will go in the right direction next year.”

“I think if you look at the calendar, it makes sense to group some of the races together,” said Horner.

“Whether it’s some of the American races, some of the Asian races, Europe, obviously. Some of the calendar this year when you look at the geographics of it, Azerbaijan to Montreal, going to Australia for a weekend, it’s about as expensive as you could make it.

“So I think Stefano is sympathetic to that, but of course, he’s got many challenges with the different promoters to get a calendar that you want.”