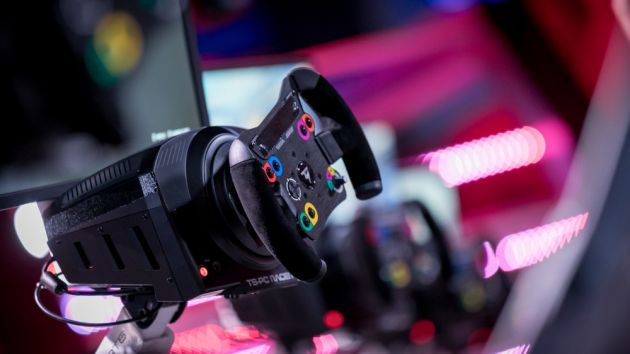 Formula One has announced plans to open its second sim racing and entertainment venue in the UK city of Birmingham.

‘F1 Arcade’ is slated to open in late 2023, with the news coming before the first venue in St Paul's, London, has even opened to the public.  The London location will open on 24th November.

Back in February, Formula One announced it had signed a five-year deal with Kindred Concepts to create 30 venues worldwide. The Birmingham destination being announced before its official opening in London suggests that multiple venues are being pursued to accelerate the rollout worldwide.

Target locations outside of the UK include Asia, Europe, the Middle East and the US.

The Birmingham venue will be hosted at an 11,000-square foot facility in the Two Chamberlain Square building on the Paradise Birmingham development.

Like the London venue, the second location is expected to feature motion simulators, as well as a newly created gameplay experience from Motorsport Games via its rFactor 2 racing simulation platform.

“F1 Arcade will be a major new attraction for the city and one that will appeal to all ages and backgrounds,” said Ross Fittall, senior development manager at MEPC, the development and asset manager of Paradise.

“This truly ground-breaking new leisure concept is coming to Birmingham in only its second venue in the UK. With cutting-edge gameplay, high-quality food and drink and an inviting, innovative space, it will be an exciting venue with something for everyone.”