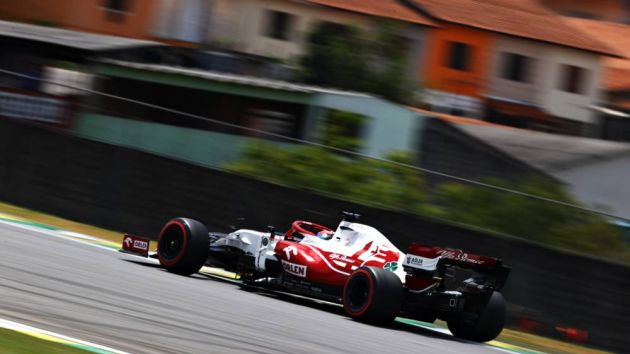 Formula One team Alfa Romeo have announced an extension to their title partnership with Polish oil refiner Orlen for the 2022 season.

As part of the new agreement, the team will race under the name 'Alfa Romeo Orlen' and Orlen's branding will appear on the car, teamwear and garages.

Orlen has worked with Alfa Romeo since 2020 when the team brought in Poland's Robert Kubica as a reserve driver.

For the duration of their partnership, Orlen has helped grow Alfa Romeo's presence in Poland, with the pair running several brand activations and holding the 2021 car launch in Warsaw.

"We are delighted to extend our successful partnership with Orlen into its third year," said Frederic Vasseur, team principal of Alfa Romeo.

"Orlen are an instantly recognisable brand in a vast and growing market and they have proven a loyal supporter of the team; their presence underlines and reinforces our resolve to be one of the most attractive teams in the sport for global brands.

"Most importantly, we share a commitment to constant improvement, whether on track or in their business, and we are determined to keep growing together. Their activation campaign has been of the first order, reaching fans all over Europe and expanding access to the team and the world of Formula One and we can’t wait to unveil the next stages in this programme."

The 2021 Formula One season continues on 5th December with the brand-new Saudi Arabian Grand Prix in Jeddah.