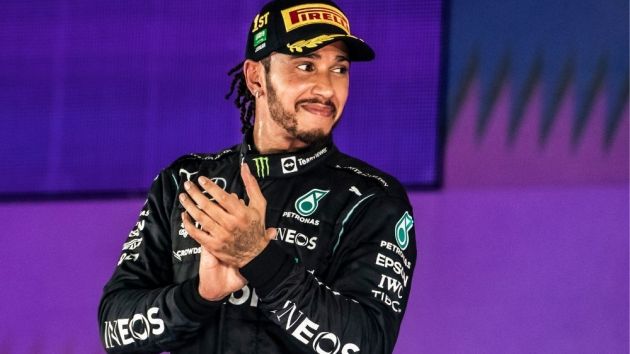 The Formula One world championship showdown will be free-to-air in the UK as commercial broadcaster Channel 4 announced it will screen the Abu Dhabi Grand Prix live.

Lewis Hamilton and Max Verstappen are locked on 369.5 points at the top of the drivers’ standings heading to the race on 12th December at the Yas Marina Circuit.

Currently, the pay-TV network’s deal with Formula One – which is worth as much as UK£1 billion (US$1.31 billion) according to GP Today – means Sky Sports has exclusive UK rights to all of the series’ races, apart from the British Grand Prix, until 2024.

As part of its contract with Formula One, 2018 saw Sky and Channel 4 enter into a sublicensing agreement for rights to broadcast the British Grand Prix live on FTA, as well as weekly highlights programming.

Now, the winner-takes-all battle will be shown live on Channel 4, as well as on Sky Sports, after the broadcasters agreed a sublicensing deal which will allow more fans to tune in to see if Hamilton can break the Formula One drivers’ title record he shares with Michael Schumacher.

Sky chief executive, UK and Europe, Stephen van Rooyen said: “Sunday’s Grand Prix is one of the biggest sporting events in the last decade, and could be a historic moment for British sport.

“We’ve chosen to gift the race to the whole country at Christmas through our partnership with Channel 4, so everyone can be part of a huge national moment as Lewis Hamilton goes for a historic eighth World Championship title.”

Formula One president Stefano Domenicali added: “We are excited that Sky will make the Grand Prix on Sunday available to Channel 4 viewers so everyone can tune in live for the thrilling finale to this epic season.”

Channel 4 struck a similar deal with Amazon Prime in September to show tennis star Emma Raducanu’s US Open victory and with Sky in 2019 to show the ICC Cricket World Cup final.

Soon after the broadcasting announcement, it was confirmed Abu Dhabi will host a Formula One Grand Prix until at least 2030.

The Yas Marina Circuit, which has been altered ahead of the 2021 race to improve overtaking opportunities, will be the location where the championship is won and lost.

Only once has someone who did not qualify on the front row of the grid gone on to win in Abu Dhabi, with adjustments made to improve racing.

Yas Marina was first added to the calendar in 2009, with this year’s race the eighth year in a row it has been home to the final race of the season.