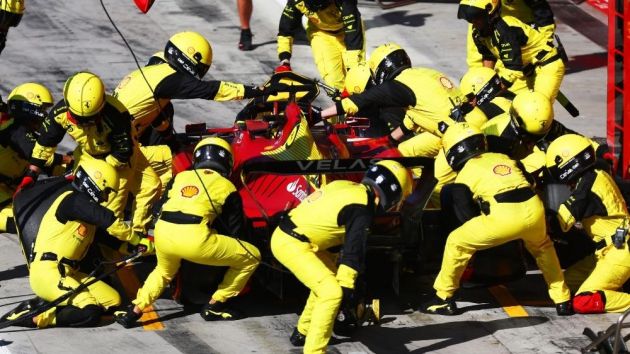 Formula One teams were blindsided by the confirmation and release of the 2023 calendar earlier this week, according to The Guardian.

The International Automobile Federation (FIA) revealed the record-breaking 24-race calendar on 20th September, three days before those in Formula One were reportedly expecting the announcement.

The Guardian's report added that the governing body also did not seek approval for the triple-header between Austin, Mexico City and São Paolo towards the end of the season.

While it was expected that teams would accept the proposal, they are said to be frustrated that they were not consulted on the plans.

The Guardian says this has ‘compounded the sense of fatigue and disconnect the teams feel with the FIA’, with one team member reportedly describing the federation's attitude as “unacceptable”.

The calendar announcement was initially planned for 23rd September, but the FIA decided to unilaterally release the schedule following a meeting of the world motor sport council on Tuesday.

The 2023 campaign is set to start in Bahrain on 5th March and close in Abu Dhabi on 26th November.

The surprise announcement also meant that the global motorsport series had no chance to publicise the three-year contract extension for the Monaco Grand Prix or the confirmed date for the inaugural Las Vegas Grand Prix.

The already fraught relationship between the FIA and Formula One is being pushed to its limits, and the lack of communication from the governing body is not a good reflection of the current atmosphere.

Teams were critical following the Italian Grand Prix as the FIA failed to issue a starting grid after qualifying, leaving teams and media alike to guess over which drivers were starting where. The use of the safety car at the end of the race also resulted in criticism.

Most affected by the FIA’s blind drive forward are those who work in the teams themselves. The budget cap designed to increase competitiveness for on the track is reducing incentivisation for employees off it, and the mental and physical toll of a 24-race season may be too much to bear.