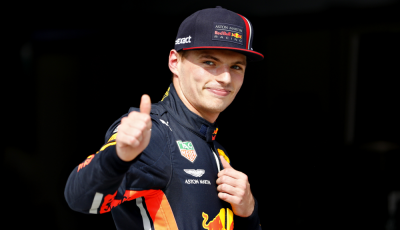 Formula One has revealed that its 2020 calendar will feature a record-breaking 22 races.

The global motorsport series’ 70th season features two new Grands Prix at the Circuit of Zandvoort in the Netherlands on 3rd May and on the streets of Hanoi in Vietnam on 5th April.

The German Grand Prix, meanwhile, is the only event that has been dropped from this year’s 21-race calendar and the contract for the Italian leg of the series has yet to be signed.

The 2020 campaign will once again begin with the Australian Grand Prix on 15th March, ending on 29th November with the Abu Dhabi Grand Prix.

The addition of one more Grand Prix means that next season will feature seven back-to-back race weekends, including the opening two races in Australia and Bahrain.

Various host venues have recently renewed their contracts ahead of the 2020 season, including Melbourne’s Albert Park Circuit, Silverstone in Great Britain and most recently Spain’s Circuit de Barcelona-Catalunya.

Formula One’s 2020 calendar will be submitted for approval during the FIA World Motor Sport Council meeting on 4th October. Each of the championship’s teams had to give permission to extend the number of races beyond 21.

The announcement marks another step towards Formula One owner Liberty Media’s aim to eventually expand the calendar to as many as 24 races. The series has been looking to add a second US event in Miami, while it has also been linked with South Africa, Saudi Arabia and Morocco.