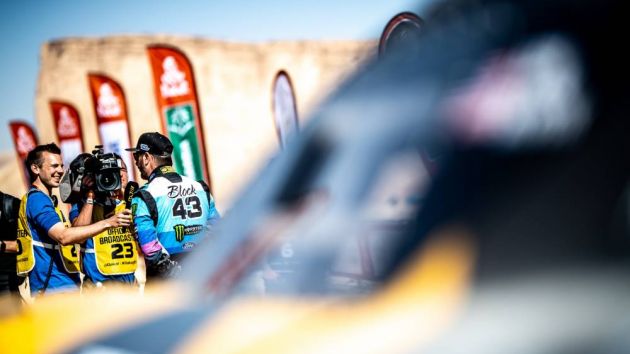 As part of the deal, all five X Prix will be shown live to fans in the kingdom, the first of which takes place in Al Ula, Saudi Arabia from 3rd to 4th April.

Races to follow will take place in Senegal, Greenland, Brazil and Argentina. Each location has been chosen due to the environmental issues it is facing as a consequence of climate change, which aligns itself with Extreme E's core message of sustainability and environmental consciousness.

"The support given by KSA Sports has been the driving force in allowing us to grow motorsports across the kingdom to this point," said Prince Khalid Bin Sultan Al-Abdullah Al-Faisal, chairman of the Saudi Automobile and Motorcycle Federation (SAMF), who are co-organising the race in Saudi Arabia.

"It is to our immense delight that they have chosen to continue to back our events with the agreement to broadcast next month’s AlUla Extreme E X Prix and the season thereafter, which itself marks a new dawn for motorsports on a global scale."