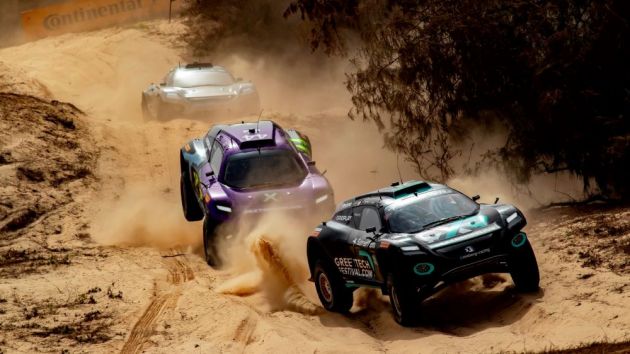 The highlights show will feature the best of Extreme E’s electric-SUV race action from remote corners of the planet. It will be broadcast on Seven's free-to-air network and its BVOD platform, 7plus.

Extreme E races in remote locations affected by the climate crisis, and in each of those areas aims to leave a long-lasting positive impact through its legacy programmes.

In 2021 the championship has already raced in the deserts of Saudi Arabia and on the beaches of Senegal. The next X Prix stop for the series is Greenland in August.

Ali Russell, chief marketing officer at Extreme E, said: “Australia is undoubtedly way ahead of the curve when it comes to concern for the environment so I am confident that audiences here will really identify with what is at the heart of Extreme E.”

Extreme E already has a three-year broadcast partnership with Fox Sports Australia after the pair inked a deal in April 2020. The series is available to subscribers across the Foxtel and Kayo Sports platforms.