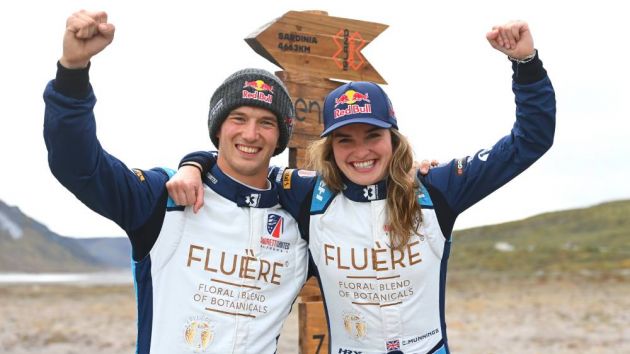 Electric SUV series Extreme E has revealed its final race of the 2021 season will be held in the UK under the moniker of the Jurassic X Prix.

The event will take place in Bovington in the UK county of Dorset from 18th to 19th December.

Extreme E uses its race venues to raise awareness about sustainability issues and spark action by highlighting locations that have been impacted by the effects of climate change.

Bovington, a military base which sits off the UK's Jurassic coastline, was selected to round off the 2021 calendar as the UK Ministry of Defence (MoD) has recently unveiled its climate change and sustainability strategy.

Working with the MoD, Extreme E will seek to raise awareness of the strategy, which aims to mitigate environmental impact whilst maintaining military output by reducing emissions and relying on electric vehicles (EV).

"This move is a poignant shift in our mission to race in remote, far-away places to highlight the effects of climate change, as more increasingly, the issues we talk about are literally happening in our backyards so it felt like the right time to bring the spotlight home, and help the army reduce its own carbon footprint.

"The world needs to move forward when it comes to the combustion engine and many other practices, and what better way to symbolise that than with a Jurassic themed X Prix.

"Unless we push forward with climate and sustainability action, certain species risk becoming extinct, and that is something we simply cannot ignore any longer."