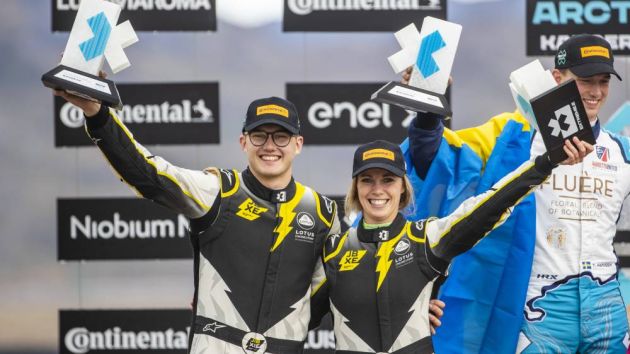 As part of the expanded agreement, the race will be named the Enel X Island X Prix.

In addition, Enel X will help to run the Island X Prix's legacy programme with the Mediterranean Sea and Coast Foundation (MEDSEA) to improve the marine ecosystem around Sardinia, where the race is taking place.

Additionally, scientists will hold a seminar highlighting climate change issues and solutions during the Island X Prix, which will also be supported by Enel X's sustainability work.

"The brand is already supporting the series through its charging technology, which is invaluable as we showcase new innovations in electric motorsport.

"It made perfect sense to select our first European event in its home country to bolster its support for the series.

"As a brand, Enel X is at the forefront of charging technology, which is essential for the planet if we are to reduce carbon emissions, 30 per cent of which is attributed to travel."